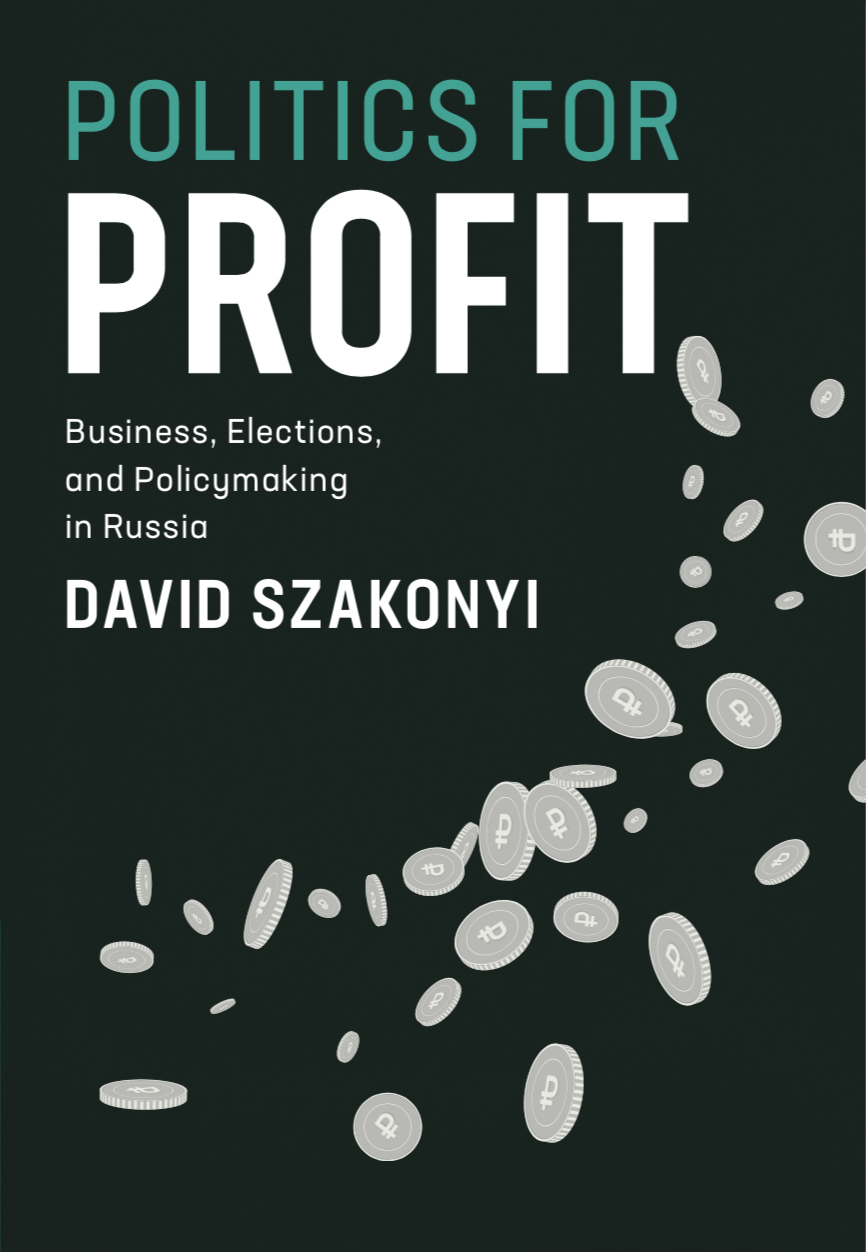 Businesspeople run for and win elected office around the world, with roughly one-third of members of parliament and numerous heads of states coming directly from the private sector. Yet we know little about why these politicians choose to leave the private sector and what they actually do while in government. In Politics for Profit, I bring to bear sweeping quantitative and qualitative evidence from Putin-era Russia to shed light on why businesspeople contest elections and what the consequences are for their firms and for society when they win. The book develops an original theory of businessperson candidacy as a type of corporate political activity undertaken in response to both economic competition and weak political parties. My evidence then shows that businesspeople help their firms reap huge gains in revenue and profitability while prioritizing investments in public infrastructure over human capital. The book finally evaluates policies for combatting political corruption.

Reviewed in Foreign Affairs, Eurasian Geography and Economics, and Governance