Through the Keyhole: Spying on the Soviets from Space 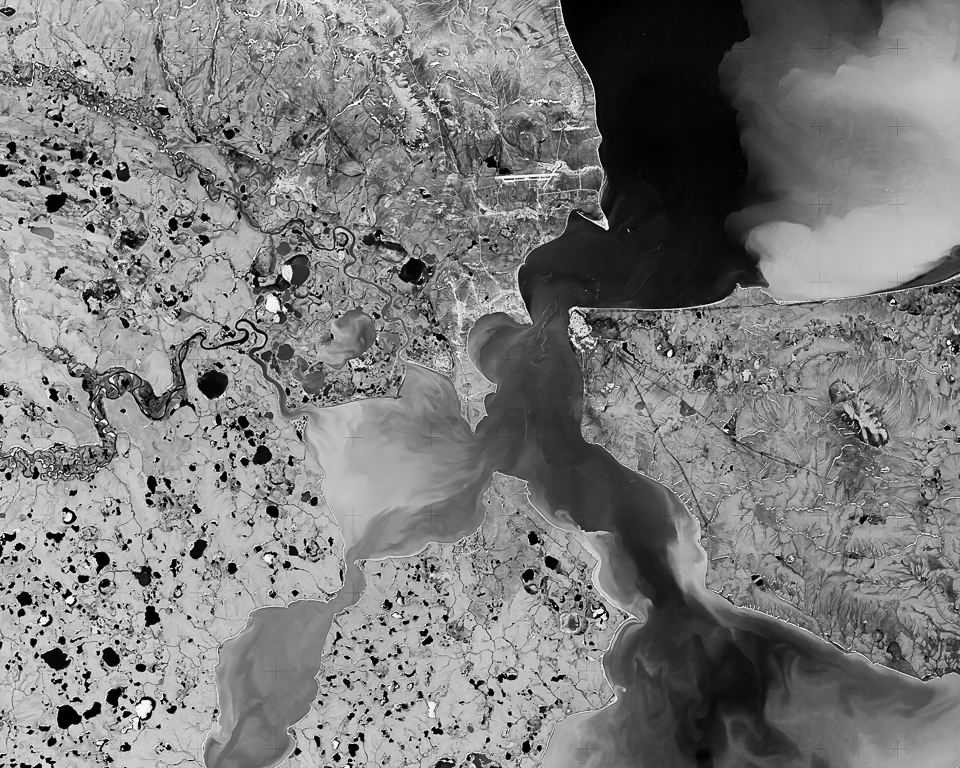 
During the Cold War, the United States launched a number of strategic reconnaissance satellites to photograph the world. Using the most advanced photographic technology, and at considerable financial cost, these Keyhole (KH) satellites enabled the CIA to assess and track the military ground activity of its rivals from hundreds of miles above the earth.

U.S. intelligence analysts invariably spent countless hours developing, processing, and analyzing these images, which were deemed critical to national security and thus kept secret from the public. But in 1995, President Clinton ordered the declassification of several key programs, releasing hundreds of thousands of high resolution images for historical research. Seven years later, images from two additional satellites were declassified with the resultant archive now containing twenty years of imagery from 1960 to 1980.

This project adopts the perspective of one of those analysts assigned to monitor Soviet strategic aviation and its long range bombing capabilities. Using a variety of open source documents, I identified the location of dozens of strategic nuclear bomber bases across the former USSR. Many of these facilities turned out to be in quite spectacular locales, bordering remote mountain ranges, arctic seas, and vast river deltas, all visible from space.

Below are some particularly striking examples of what would have come across these analysts' desks, cropped and edited to bring out the extraordinary beauty surrounding these airfields for launching weapons of mass destruction. While we have become accustomed to seeing the earth through Google Maps and satellite photography in everyday life, a generation ago this perspective was available to only a select few working to counter the threat of war.

Limited series art prints are available, printed by Dodge Chrome on lustre paper from originals at a minimum of 300 ppi. Please write me if you'd like more information.